Office 365 Service Descriptions provide an overview of all available services, service features, and includes details about license plans and on-premises vs. online versions: 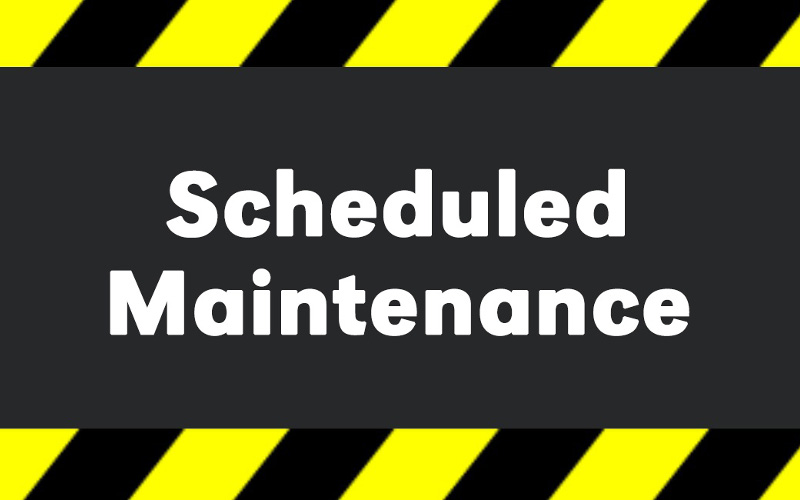 We are upgrading our IMAP email platform in early 2015. This is a major system upgrade which is being released in a staged roll-out. We do not have confirmed dates, so be sure to check back for updates.

The IMAP service was introduced in 2014 to cope with users who needed email synchronisation on multiple devices. During 2014 ComStat gained Microsoft Cloud Partner certification and comsequently we intend to deprecate both POP3 and IMAP email services in favour of our Microsoft Exchange service during 2015. Exchange provides a broader service specification for users who need SLA-backed reliability.

Although this service is scheduled for deprecation, we will continue to support the platform for existing users until pending renewal.

The engineering work does not affect ComStat’s Exchange/Office 365 users.

During the IMAP platform re-build we expect some degradation of service and possible disruption. IMAP users who require continuous service may want to consider migrating to Exchange in advance of their normal renewal dates – please contact Steve Galloway on 07834 461 266 for more guidance.