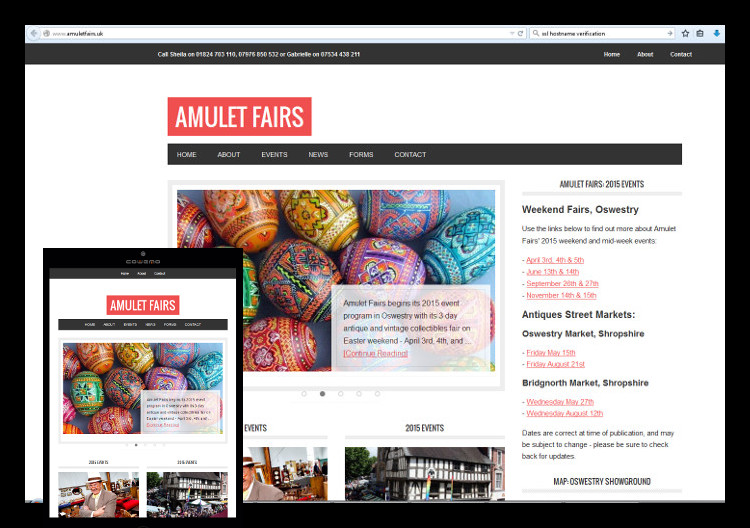 Search Engine marketing is a vital piece of any business’ marketing jigsaw. We know how to quickly and effectively increase your websites online visibility.

Your website needs to be to be quick loading, customer focused and always to the World Wide Web Consortium (W3C) standards.