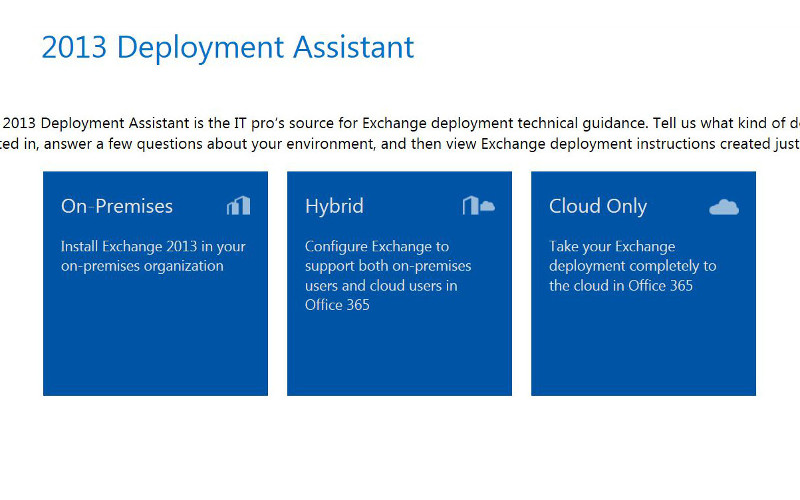 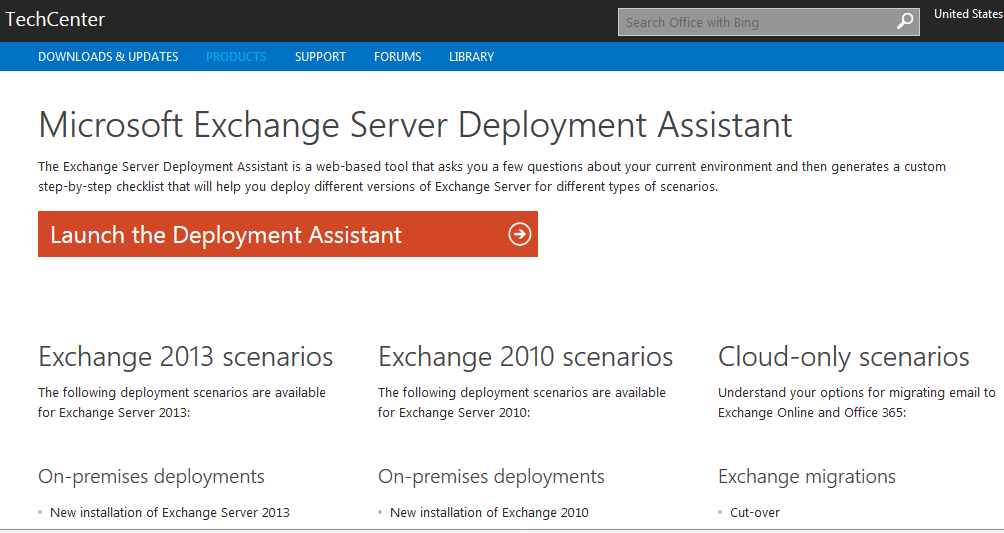 It is understandable why earlier versions of Exchange pose difficult choices – in 2003, nobody understood how cloud based infrastructures would develop commercially. Exchange 2010 was the first platform designed with consideration for future cloud developments. Whereas once backups were a major consideration, the evolution of Exchange’s Database Availability Groups (DAG) means that with mail databases replicating across multiple servers, backup practices which sag under ever increasing data volumes, have given way to the alternate pursuit of high availability services which make single points of failure a minimal risk.

Microsoft’s Exchange Server Deployment Assistant gives both engineers and IT advisors an invaluable roadmap for bringing services into line with today’s powerful functionality.