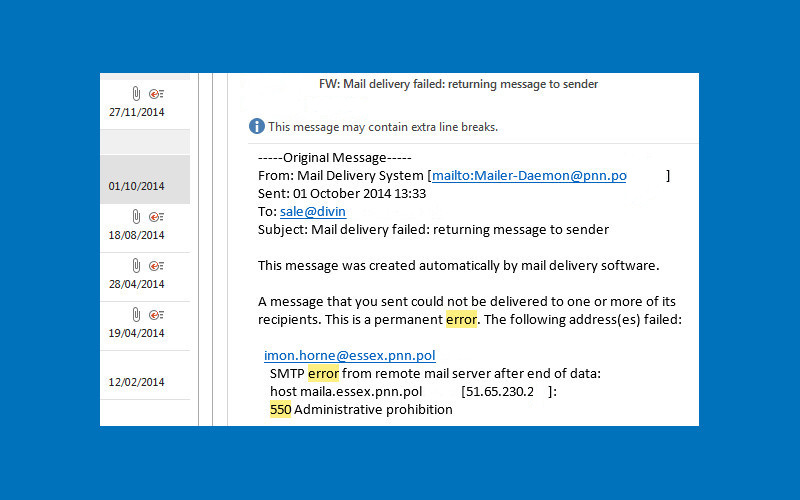 EOP (Exchange online Protection) is a Microsoft solution for managing virus, spam, phishing and other malicious formats. Critically, the service is managed at the data centre for incoming AND outgoing email. Managing incoming email in this way reduces the risk of contaminated email reaching users’ machines.

EOP does not manage over PC security, however is a game changing solution for end users because it minimizes risk of costly damage to buiness networks and machines. Also, because the security process is managed at the data centre, ComStat is able to deliver “clean” email not only to user workstations, but also to the user’s connected devices like mobile phones, laptops and tablets.

EOP was orginally developed to support Microsoft Exchange, and is more than anything else specialised software that deals with email. In this respect, EOP’s email protection services are often more comprehensively tooled than conventional Anti Virus applications, and is used widely by the world’s largest businesses.

EOP is included in ComStat’s subscription email services for business users. EOP can be provided as a standalone solution (£2.00/mo per user account, £20.00 annual) for services provided by third party data centres.